What is an EM Pinball Machine? 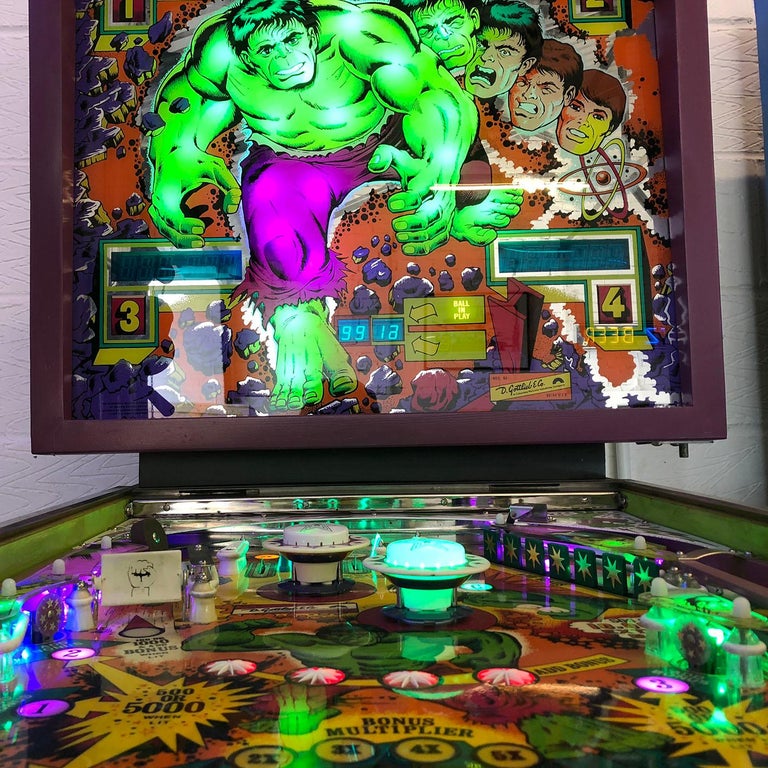 The basic mechanics of an EM pinball machine involve launching a steel ball onto a playfield using a spring-loaded plunger, and then using a combination of flippers, bumpers, and other obstacles to keep the ball in play for as long as possible and score points.

The playfield of an EM pinball machine is typically made up of several different mechanical components. At the top of the playfield is the backglass, which displays the game’s artwork and scoring information. Below the backglass is the playfield itself, which is made up of a variety of different elements such as ramps, bumpers, targets, and pockets. These elements are used to interact with the ball and score points.

The ball is launched onto the playfield by pulling the spring-loaded plunger and releasing it. The ball is then sent into the playfield, where it bounces around and interacts with the various elements. The player uses the flippers, located at the bottom of the playfield, to control the ball’s movement and keep it in play.

One of the unique features of EM pinball machines is the use of sound effects and lights to enhance the gameplay experience. The machine uses a series of chimes and bells to signal different events such as scoring a point or hitting a bumper. The lights on the machine also help to enhance the gameplay experience by signaling different events and highlighting the various elements on the playfield.

Overall, EM pinball machines are a fascinating blend of mechanical and electrical components that work together to create an immersive and entertaining gameplay experience. They represent an important part of the history of pinball machines and continue to be appreciated by pinball enthusiasts today. 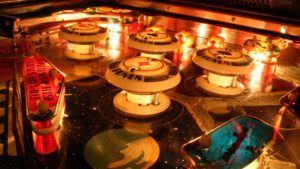